The history of the company in 4 fundamental points.

It all started in 1994, when former successful kart driver Albino Parolin decided to move his passion for karting from the track to a small workshop. The economic resources to succeed in motorsports as a driver were not at Parolin’s disposal, so young Albino began to build the first frames on behalf of third parties, tuning engines as well as servicing talented drivers as Giancarlo Fisichella. The capabilities of Parolin collected appreciations all over Europe in the early Nineties, when the first Parolin-branded chassis was launched. The new chassis achieved its first victories and relevant results both at national and international levels. In just a few years, Parolin name got increasingly popular, reaching North American and Asian markets. The innovative spirit and creative approach in finding new technical solutions helped Parolin to widen his presence worldwide.
02

As the new millennium came, the demand for Parolin products increased and a newer, larger factory equipped with state-of-art technologies was built>. While drivers as Hamilton, Rosberg, Piccini and Speed were obtaining worldwide successes, Parolin continued its investments in technology, with a focus on automated welding robots and high-tech CNC machines, which are nowadays among the strongest assets of the company. Parolin has also been playing an active role in the promotion of the sport, supporting ASNs and organizing one-make series such as Championkart, to attract new people to karting with a reasonable budget. As part of its corporate social responsibility, Parolin partnered together with ACI-CSAI in educational programs aimed to spread the message road safety among youngsters around Italy, exporting the format even abroad.
03

A decisive year for Parolin Group was 2010, when the production was extended to engines, under the Fim brand. The new duo Parolin-Fim convinced the CIK-FIA and won the tender for two prestigious categories as the Under 18 World Championship and the World Academy Trophy. This action by Parolin opened further markets for the Company, and after three years of successful collaboration, the highest motorsport authority re-elected Parolin Group as its exclusive partner for other three years. In these promotional categories, talents such as Leclerc and Ocon were discovered.
04

In 2015 the factory decided to re-join international competitions as a factory team in WSK and CIK-FIA races, with the aim of enhancing the research and development process, immediately achieving notable results around Europe, North America and Asia, becoming CIK-FIA Asia Pacific KZ Champion in the same year. Rental kart is another important segment for Parolin. Since late Nineties, the company destines a wide part of its R&D efforts to the rental kart market, offering a range of high-standard models that are collecting global appreciation for its reliability, safety and easiness of maintenance. Strong of its short but rich history and a motivated team of expert personnel, Parolin company nowadays entirely control its production process within its facility, counting on a network of effective departments as mechanical engineering, CNC machining, welding, assembling, storage, quality control, marketing, commercial and administration. 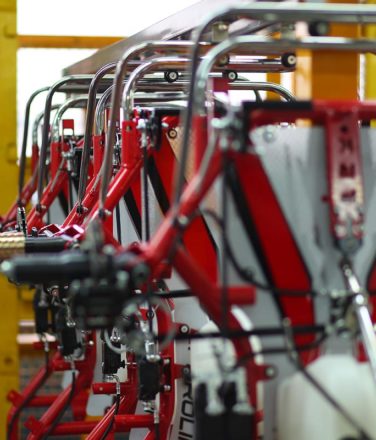 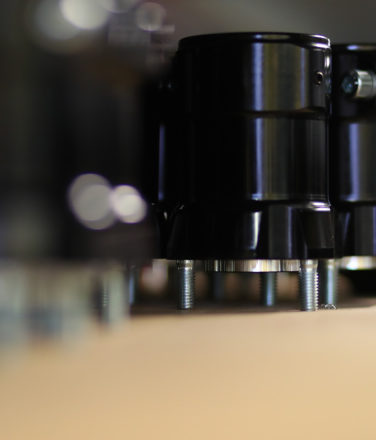 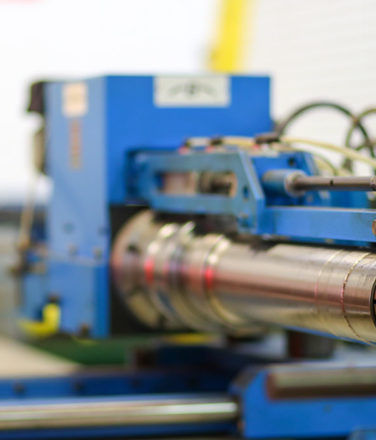 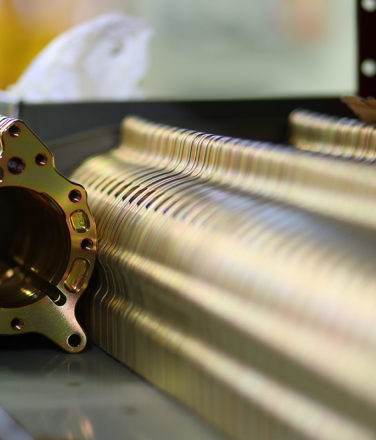 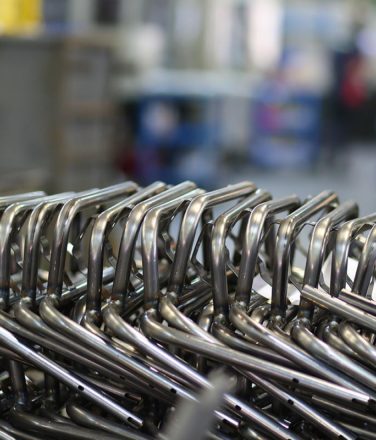 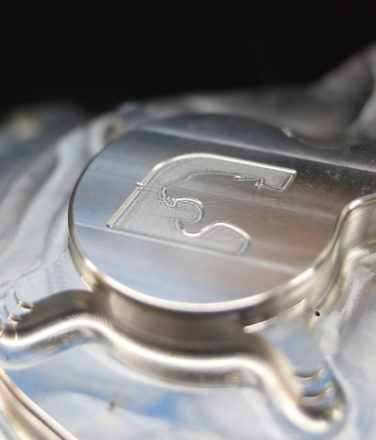 Albino Parolin's karting history includes events linked to some of the great names in the world racing.

Before becoming one of the most important and youngest kart manufacturers, Albino Parolin collected plenty of brilliant results in many national and international races; an extraordinary talent, later displayed in chassis construction.

His driving career started in the early 80's and was undoubtedly encouraged by his father Enzo's amazing passion for motorsports. In 1982, at only 14 years of age, with an uproarious beginning he won 30 races out of 30, he earned the Triveneto Champion Title, the Italian Championship and had the second place at the Anni Verdi Trophy.

The next year he made his debut in the World Championship: at the pre-final he conquered the third position before leaving the track for an engine problem. The triumphant march between 1984 and 1987 marked another series of successes while competing against Micheal Schumacher and Mika Hakkinen, the future Formula 1 World Champions.

At the same time, he repaired, set up and tuned turning his passion for driving into an established work. In 1990 he purchased an old bending machine and started chassis production. His very first frame, commissioned by a well-known company situated in Piacenza, won the World Cup in Suzuka, Japan.

The collaboration with some great pilots improved his technical knowledge, the development of a personal brand and allowed an important evolution into the karting world scene. Among them, Albino Parolin likes the professionality of one of the best Italian drivers: Giancarlo Fisichella.

With the important support of his wife Ivana, in 1994 he founded Parolin Racing Kart, one of the biggest kart manufacturing companies in the world. 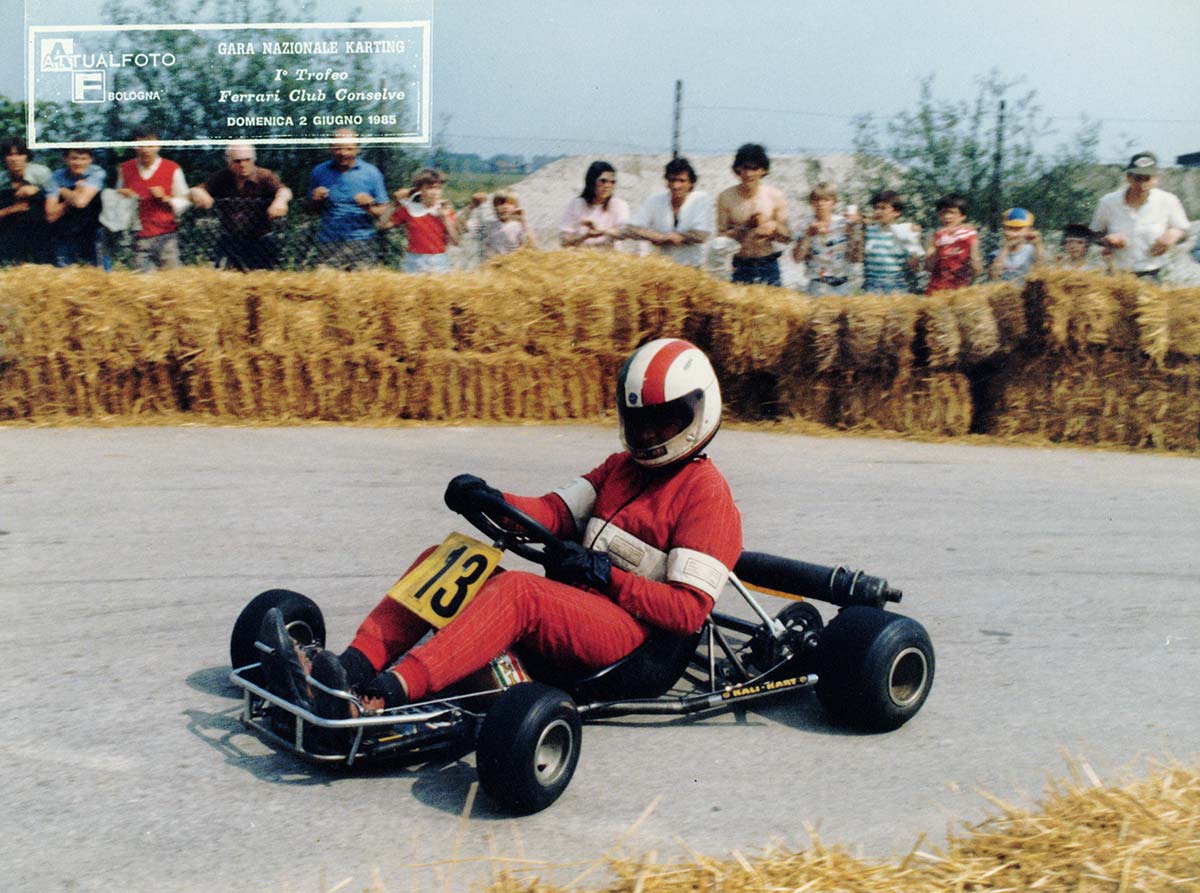 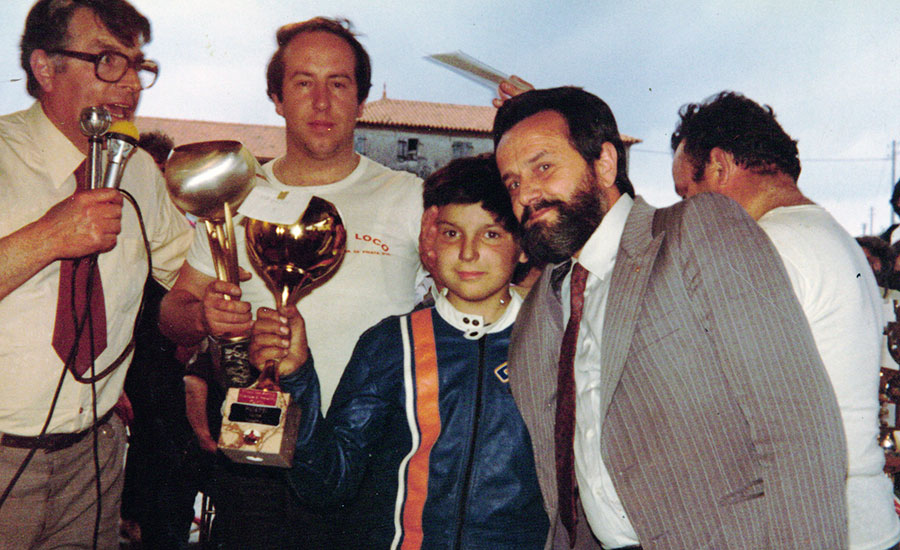 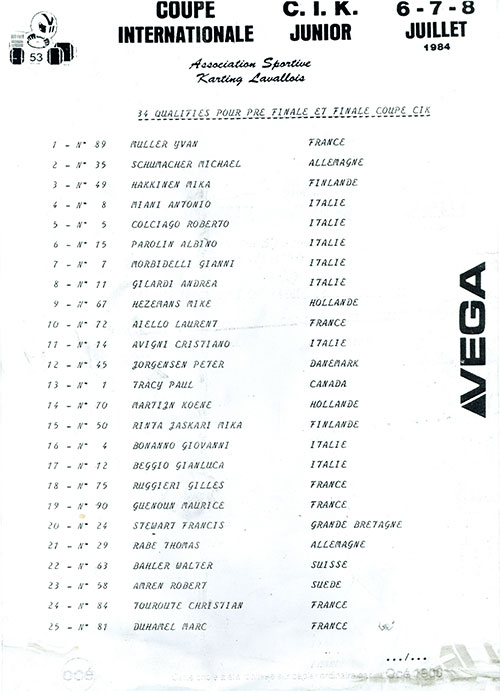 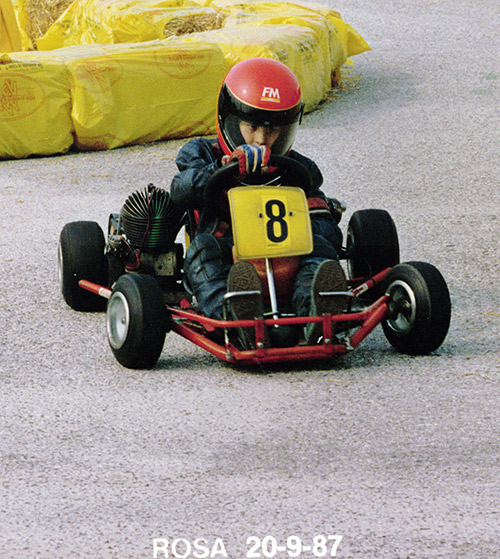 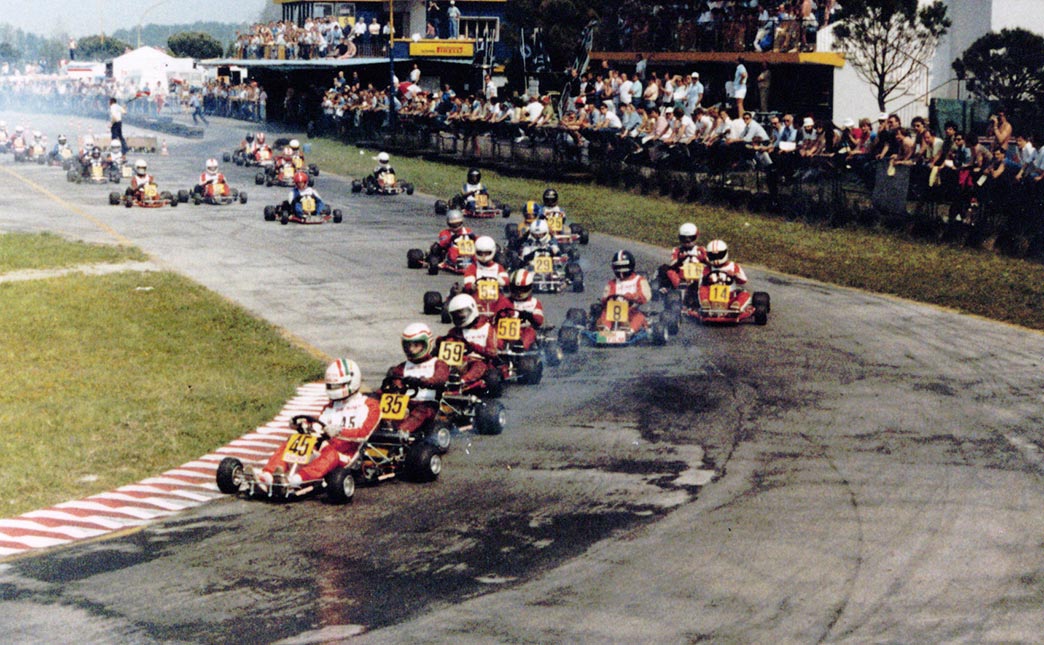 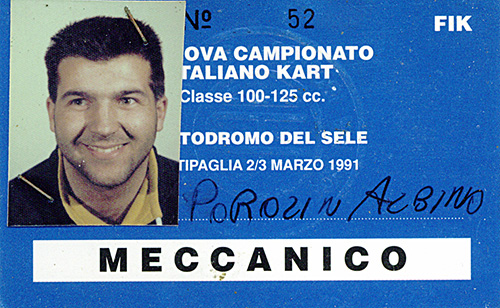 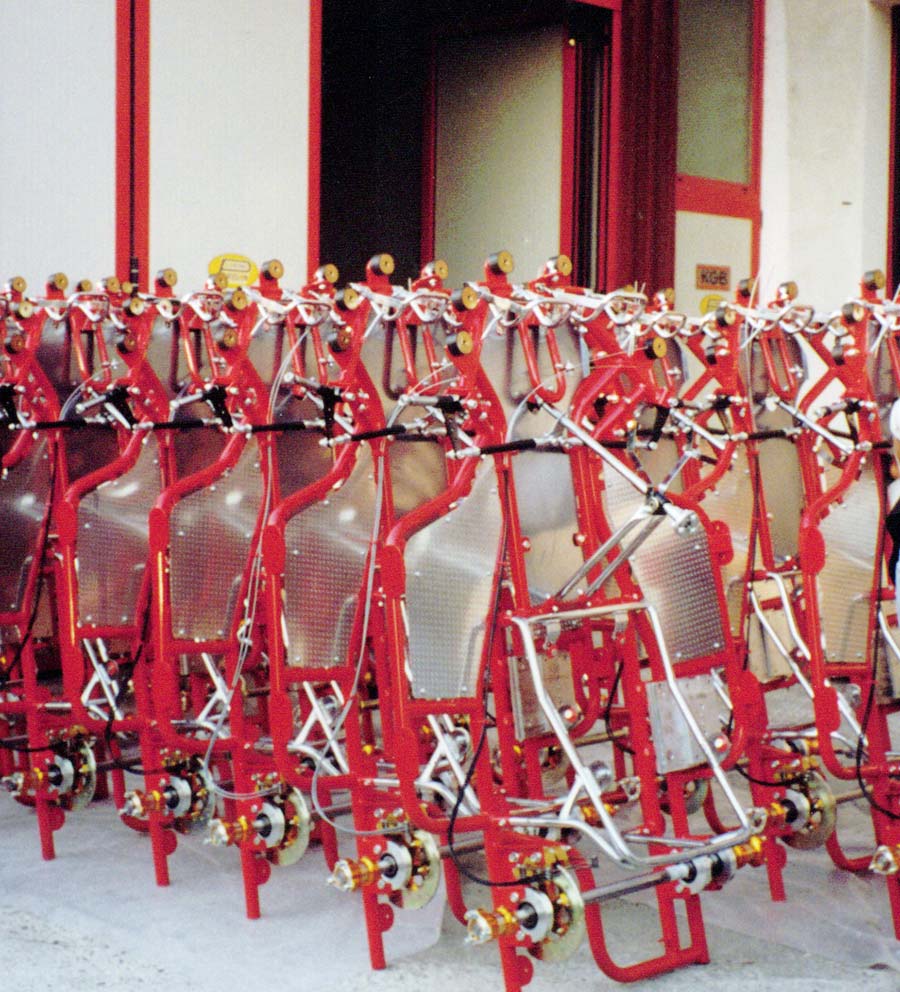 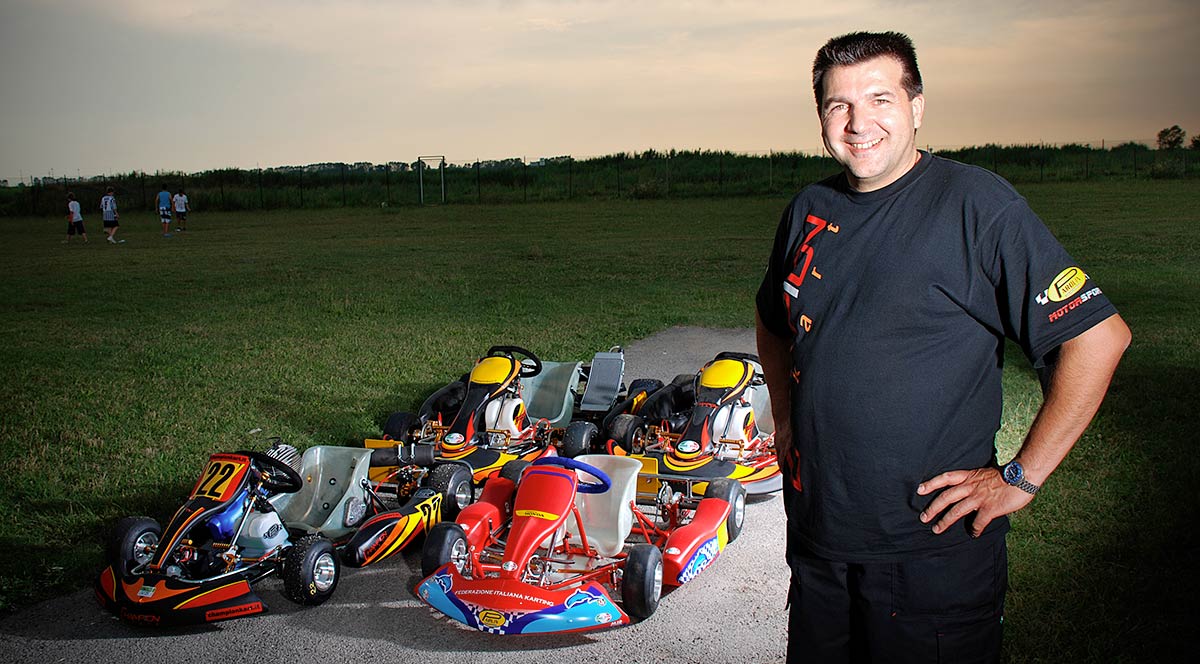